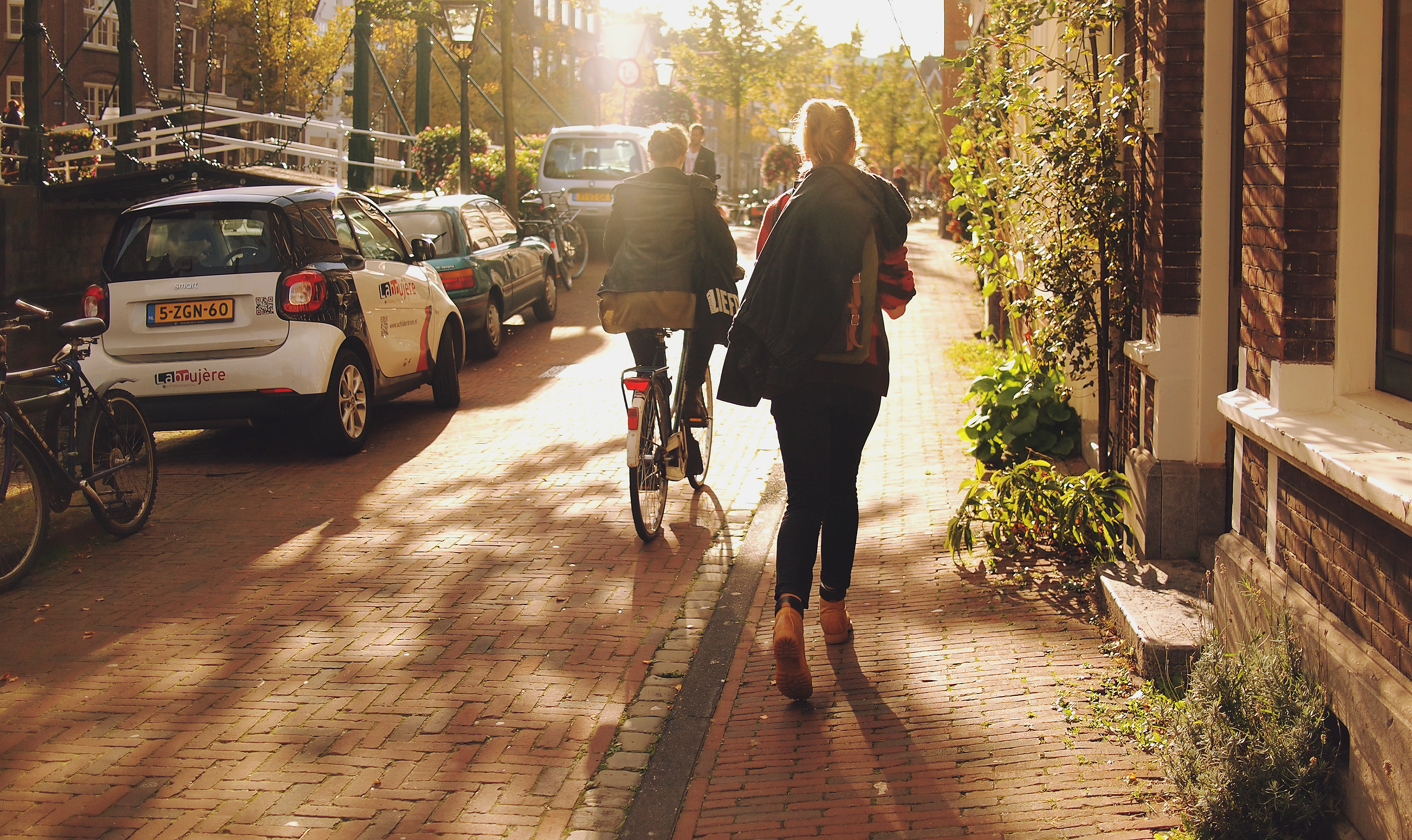 That new gen-x sales guy is a real go-getter. First day on the job he sets a new company record. Over one thousand personal text messages sent without getting caught.

Several decades ago, managers where outraged at the number of email employees sent around the office. It was not the amount of emails, but the amount of productive time wasted on jokes. Personally, if a joke was more than a paragraph, I deleted it. It was just too much to read.

It became clear with memos, special meetings, and people being reprimanded, that one or two jokes were OK, but if you spent all day sending jokes, it was going to affect your career. It did not matter if it was done before work, on break, or during lunch. You just could not do it during working hours.

Sadly, we find ourselves educating another generation on the dos and don’ts of using technology (texting) to communicate with others. No longer are people tethered to a computer. They have mobile devices in their pockets, making corporate tracking difficult. Employees lurking in the corners of the room texting away in secret. Yet, others who can care less blatantly text in front of management.

If an employee can show that texting is productive and generates revenue for a company, it will be accepted throughout the company. Until that day happens, texting is not going to be tolerated, like unwarranted personal phone calls. It’s taboo to be excessive, but if you do it in moderation, it may be acceptable.

Understanding Your Image All Rights Reserved
Theme by Grace Themes