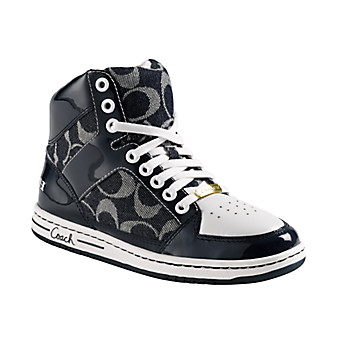 How we look at opportunity

A competing shoe company decides they would like to market their new brand of shoes in Africa.  So they send out a rookie salesman to scout the region.  The very next day the manager gets a call and the rookie salesman is happy to report that he sees great opportunity in Africa.  The manager wanted to know why. “Boss, they don’t wear shoes here!”

An opportunity is how you look at it.  Some people see a lump of coal as worthless, while others sees what it’s going to become.